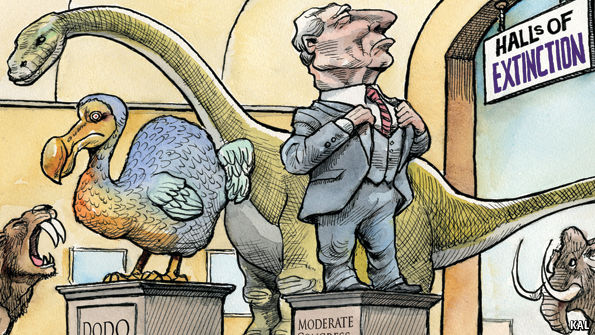 A hundred years ago, William Butler Yeats wrote an apocalyptic poem with the haunting lines: “Things fall apart; the centre cannot hold…The best lack all conviction, while the worst are full of passionate intensity.” It was 1919 and there was, like today, a raging pandemic. Yeats’ pregnant wife caught the virus and nearly died. World War I had left all of Europe exhausted, depleted, and in economic ruin. Meanwhile, in Yeats’ Ireland the rebellion against British oppression had turned violent. As we see protestors in our streets, we should be aware that a pandemic will not deter an oppressed people from seeking justice. Meanwhile, in our nation’s capital, the best lack all conviction, while the worst president in memory rages with passionate intensity.
Yeats’ poem, titled “The Second Coming,” doesn’t just describe a dark period in history. It makes the point that moments like this precede a major transition. The sun had begun to set on the British empire. Their cruelty in allowing the Irish to simply starve contrasted the then welcoming immigration policy of the United States. Something we should be mindful of as we now close our borders to the world’s refugees. Meanwhile, partisan politics has so polarized our nation that the center cannot hold. No. A year from now we will not return to business as usual. Things have fallen apart too much for that.
Just as the 1920s were a time of great innovation, so too, we can expect the next decade to be remarkable. The opportunity will fall to this generation to rebuild a fallen world. Will we become a nation that truly provides justice for all? After this pandemic, can we agree that health care is a basic human right? Now that we’ve sheltered in place, can we provide affordable housing to those who today live paycheck to paycheck? Can America embrace a new global order where we work collaboratively with all people towards a better future? 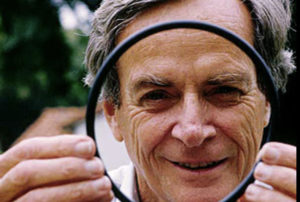 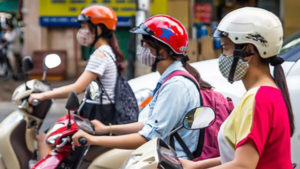 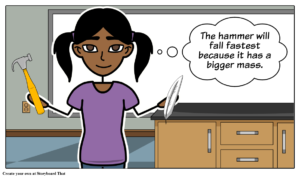 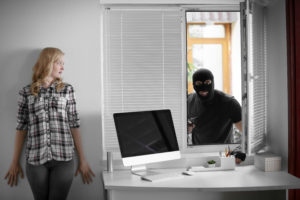